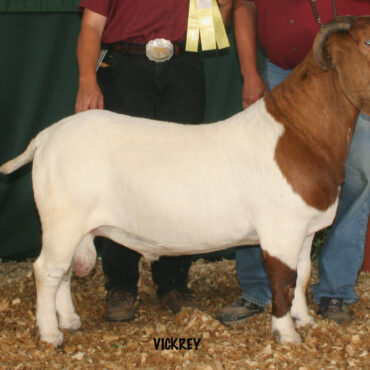 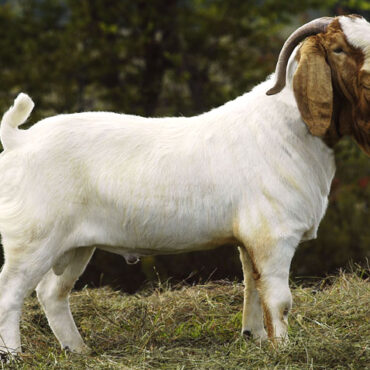 WFBM Mr. Chuma T242 is a product of our “magic” family. Every one of the full brothers and sisters to his dam, Watts Cindy R25, are top producers with a high degree of consistency. His sire, WF Chuma, produced countless champions in his short life. Superior families, produce superior animals. T242 along with seven of his full brothers and sisters have been earning top honors at some of the toughest shows in the country. Few families reproduce with this degree of consistency.

Watch for his kids to rise to the top, following in the footsteps of this “magical” sire. T242’s first kids have shown the popping muscle, correct structure, eye catching fronts and color that we were expecting. His first daughter shown won 1st place, Junior Grand Champion and Reserve Overall at 4 months of age at the Cumberland Fall Classic.   ~ Watts Farm 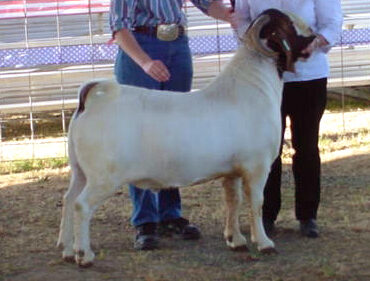 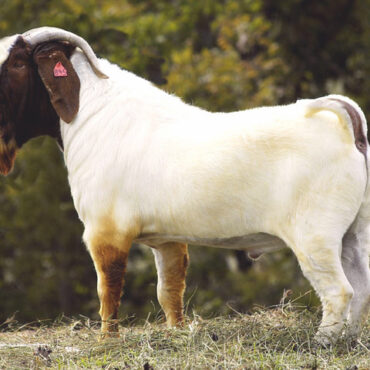 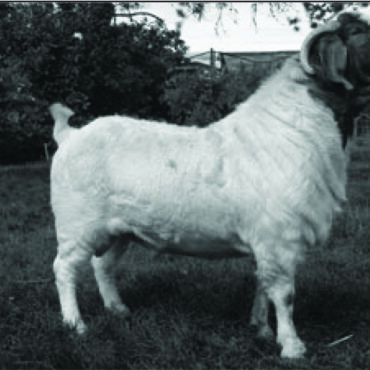 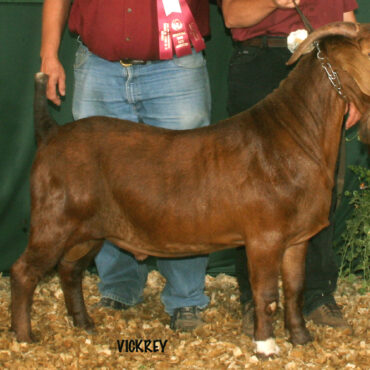