Soloman’s first crop of kids are just starting to freshen, with one finishing at her first show and the other winning 2014 ADGA Reserve Junior National Champion.  ~ Jill Whomble 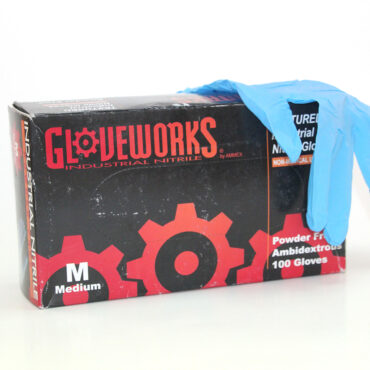 >>TEMP UNAVAILABLE (Out of Stock)